On March 13, one of the elephants I who allowed me into her life died unexpectedly of colic and a heart attack.  I’ve written extensively about Thembi and her herd mates.  This is one of the pieces.

Thembi, she of the evenly matched ears, long-lashed eyes, and diamond-shaped scar on the bridge of her nose, farts as she walks.  Big, burbling farts.

All the trees, grasses and leaves Thembi eats gather in her 10-gallon stomach, which is pretty much just a holding area.  From her stomach, roughage travels into her small intestine and then on into her large intestine.  Joining the two intestines is a junction called a cecum, where digestion actually takes place.  Her cecum is filled with billions of microbes, just like most mammals, including us.  The microbes break down the cellulose of leaves and trees into soluble carbohydrates Thembi can digest, but the process also gives her enough methane gas to power a car 20 miles each day.

I wonder, as I walk behind her, just how one could harness this gassy natural resource.  I live at the edge of a small town.  Twenty miles would more than cover my daily errands.  I imagine exhaust fumes smelling like fermenting grass.  I imagine driving down highways inhaling the scent of mulched trees.

I wonder, as I walk behind her, why I think of such things.

Percolating along, Thembi lifts her tail and farts again.  It’s a stupendous displacement of air.  In this just-right light, I can actually see this fart.  It looks like heat waves blasting from the back of a jet engine.

One advantage of Thembi’s size is food efficiency, miles per pound of trees.  An elephant eats four to seven percent of its body weight each day – four hundred to six hundred pounds of vegetation.  Mice eat a twenty-five percent of their weight daily and hummingbirds two times their own weight, or two hundred percent.  If hummingbirds ate trees, the forests of the world would already be gone.  Pound for pound, Thembi needs far less food than rodents or birds.  And with her size comes another advantage over smaller creatures – a longer life span.

We humans, with our penchant for measurements, have conjured up a precise formula for figuring out things like longer life spans.  The formula is called quarter-power-scaling.  A cat is about 100 times more massive than a mouse.  To calculate the cat’s age, take the square root of 100, which is ten, and then the square root of 10, which is 3.2.  The lifespan of a mouse is around 800 days, or just over two years.  Multiply 800 by 3.2.  The result is 2,560 days, or seven years, the average lifespan of a cat.

However, if a cat’s metabolic rate was 100 times faster than that of the mouse, all cats everywhere would spontaneously combust into feline fireballs.  Oddly enough, heart rate, the engine that drives the cat to chase the mouse, scales to the same formula, but in the opposite direction, to the minus quarter-power.  The resting heart rate for a mouse is 500 beats per minute.  Divide that by 3.2 and you have the average heart rate for a cat, around 156 beats per minute.

An elephant’s resting heart rate is a placid thirty-five beats per minute and a bit higher, around forty, when excited.  While the jittery mouse lives just over two years,  an elephant lives around sixty-five years, certainly long enough to power my car for the rest of my life. 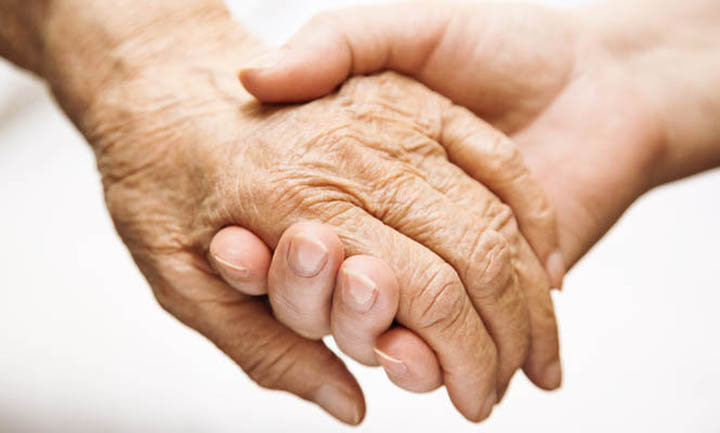 A family is a place of infinite stories, once you start listening.